Underground Symphony is proud to announce a deal with Sipario for the second album release, after the succes of “Oblivion – Dark Thorns”.

“Eclipse Of Sorrow” is a masterpiece for fans of Epica, Avantasia and Kamelot and it will be available on the15th May under Underground Symphony Records in deluxe digipak edition.

Here’s the full tracklist and Artwork, realized by Pierre Alain-D. 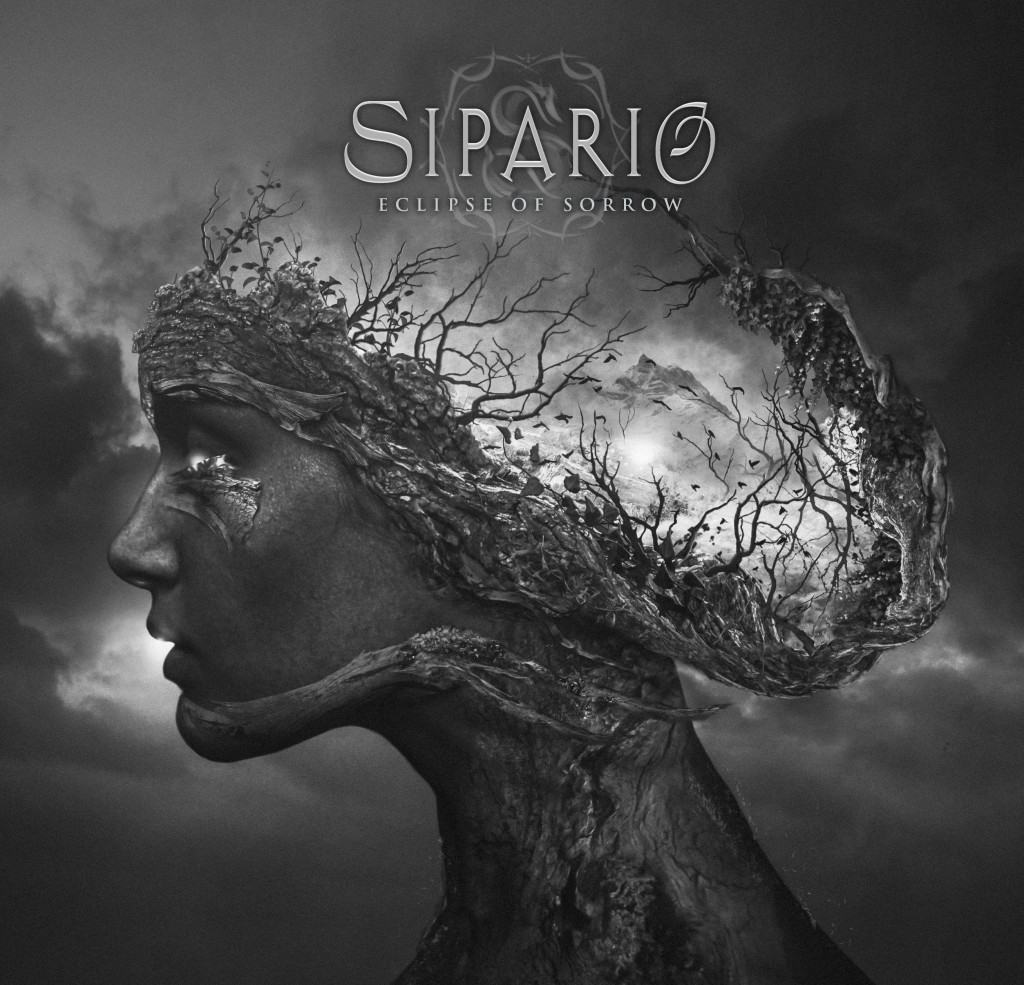