Underground Symphony is proud to announce the renewal of deal with the epic power metal band Great Master for the release and distribution of the third album “Lion & Queen”, after the success of “Underworld” published in 2004 and “SerenissimA” , published in 2013.

Produced and mastered by Simone Mularoni at Domination Sounds Studio, with the participation of distinguished guests as Mularoni (DGM) and Yackson (Shadows of Steel) on guitars, Andreas Wimmer (Final Chapter) and Alessandro Battini (Dark Horizon) on orchestral part and piano, SY (Armonight) on vocals.

“Lion & Queen” will be available in June 2016, released in a limited edition in digipak packaging. 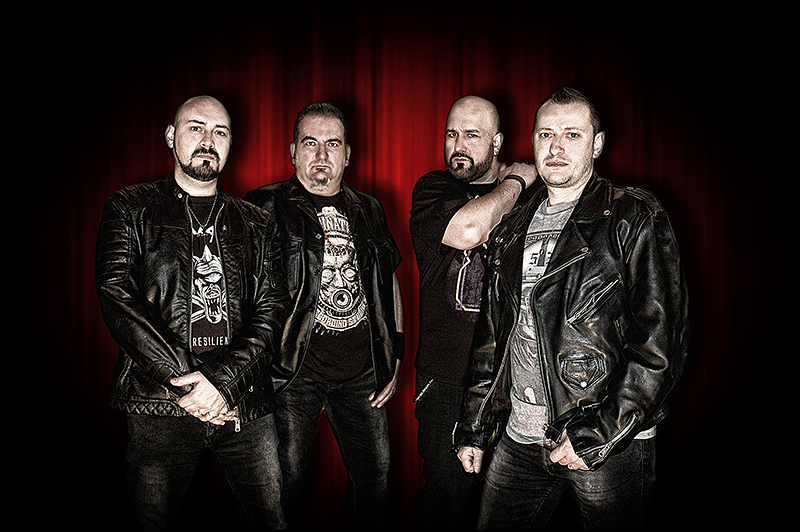