UNDERGROUND SYMPHONY is pleased to announce to have signed an agreement with the band BURNING ROME, for the publishing of their debut album “The New Era Begins”.

The Italian band, which features pro musicians, propose an alternative metal characterized by a powerful musical amalgam, straight and immediate, with vocals that alternate between extreme violence and yearning melody.

The album, to be released in the first quarter of 2016 in de-luxe digipak format, is a blend of sounds loved to fans of Savatage, Paradise lost, Anathema but also of Korn, SOAD, Journey. Below the artwork cover by the Visual Artist GARJAN ATWOOD (Bathory Project), who created all the visual parts and album artwork, and the tracklist of “Burning Rome”. 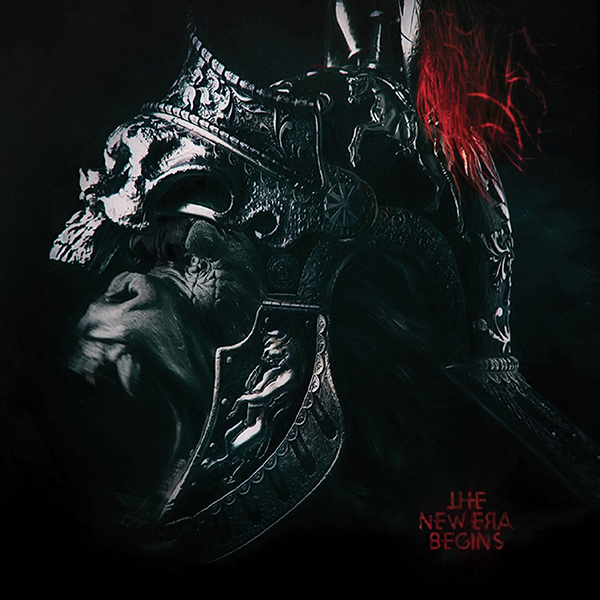