UNDERGROUND SYMPHONY is pleased to announce to have signed an agreement with the band RAINVEIL , for the publishing of their debut album “Verses”.

The album will feature 9 modern power metal songs, catchy melodies and thuderous rythmics with its main influences based on Kamelot’s music.

The album has been produced by the band and it will feature guest musicians as Marika Vanni from Eternal Silence, Sara Zuppa, Richard Meiz from Genus Ordinis Dei and Giulio Capone from Temperance/Bejelit and it has been mixed and mastered by Simone Mularoni at Domination Studios.

Below the artwork and the tracklist of “Verses”, available at May. 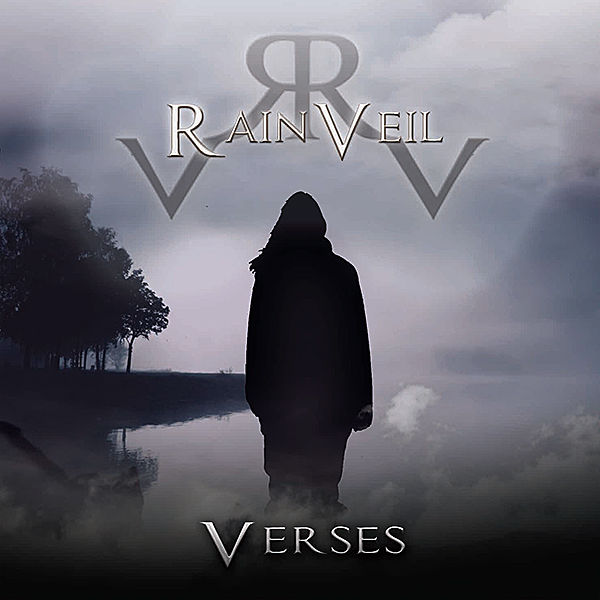