New Deal – Energy Of The Elements

Underground Symphony is proud to announce that Energy Of The Elements has just officially entered its roster, for debut album release. The italian band, founded in Tourin in 2008 by Balliano Bros, realized in 2009 “Heavenly Force” mini cd, in the vein of Kamelot, Dark Moor and Therion style and characterized by great melodic vocals, symphonic arrangements and heavy guitar riffs.
“03:30 Dehuman Rise”, enriched by some special guests (Flegias of Necrodeath, Andy Midgley of Power Quest, Benny Bianco Chinto of Disarmonia Mundi and Mattia Casabona of Aspasia), was mixed and mastered by Simone Mularoni at Domination Studio and will be available in october under Underground Symphony Records in deluxe digipak edition.

Following you can find the cover realized by Dooms Illustration. 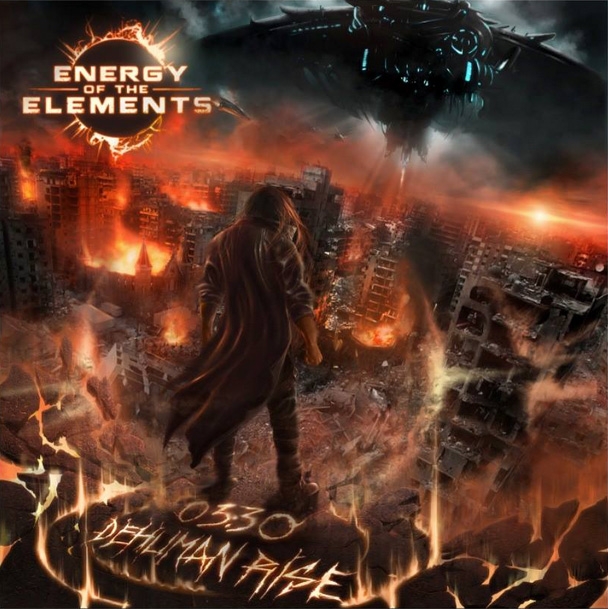