Underground Symphony is proud to announce a deal with Enzo Donnarumma for “In The Name Of The Father” album release.

Enzo and The Glory Ensemble is the most ambitious Christian Metal Opera of all times, proposing 12 prayers in Symphonic Metal approach, with fine orchestral arrangements, ethnic influences and progressive shades.

The songs of “In The Name Of The Father” are played by many stars of metal world: Marty Friedman, Kobi Farhi (Orphaned Land), Ralph Scheepers (Primal Fear), Mark Zonder (Fates Warning & Warlord), Gary Wehrkamp and Brian Ashland (Shadow Gallery) and Nicholas Leptos (Warlord). This Metal Opera is a masterpiece for all fans of LucaTurilli’s Rhapsody, Myrath and Symphony X.

The album, mixed by Gary Wehrkamp (Shadow Gallery) at New Horizon Studios, will be available in the next few months under Underground Symphony Records in deluxe digipak edition. 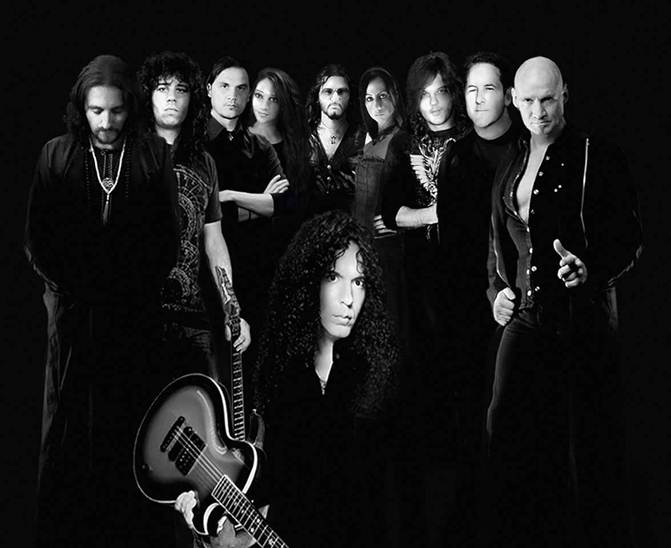