Underground Symphony is proud to announce the lyric video of “SHINE ON”, the first song of the  fourth Great Master full length called “SKULL and BONES – Tales From Over The Sea“.

Shine On is the first chapter of an epic story told in “Skull And Bones” the beginning of the concept and events that will lead to hiding an immense treasure on Skeleton Island as told in the TV series “Black Sails“. This is The Golden Age of Piracy!

From here Robert Louis Stevenson will begin to write his famous novel “The Treasure Island“.

The album will be available from November 14th on www.usstore.it and in digital version in the best music web stores. 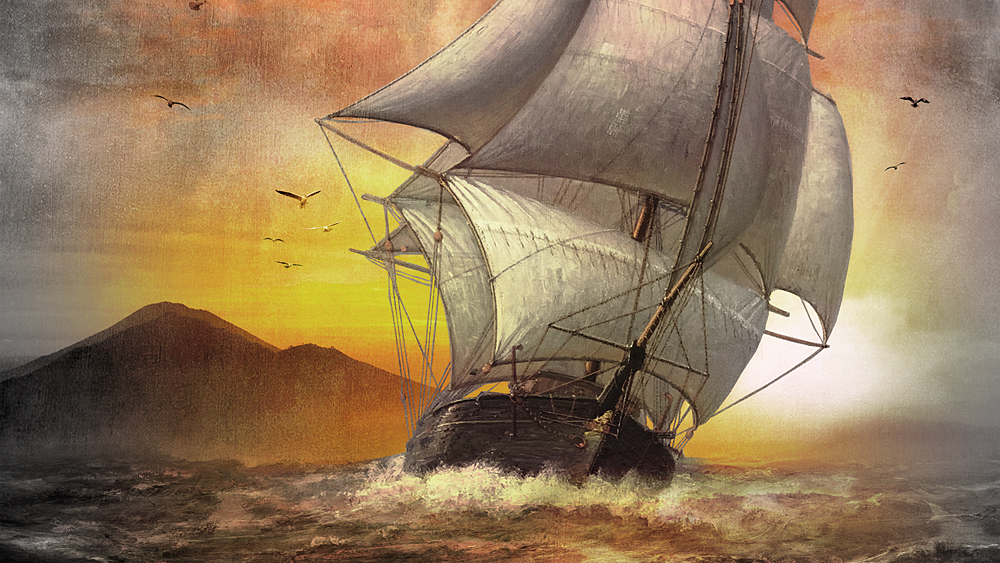