Underground Symphony announces the deal with Synthesys, Power / Progressive band from Palermo, for the release on CD of the album “Distant Dream”.
The band, born in 2002, in the following year released “The First Insight”, an EP of 4 songs, mainly for promotional use but broke up in the months following the release of the EP.
“Distant Dream” will contain the 4 tracks of the EP “The First Insight”, remixed and remastered at the At W-Rec Digital Studio in Palermo plus 4 other tracks that the band, gathered for the occasion, recorded in December 2019.
The album, with artwork and graphics specially created by Jahn Vision Art, will be available in March in limited digipak edition. 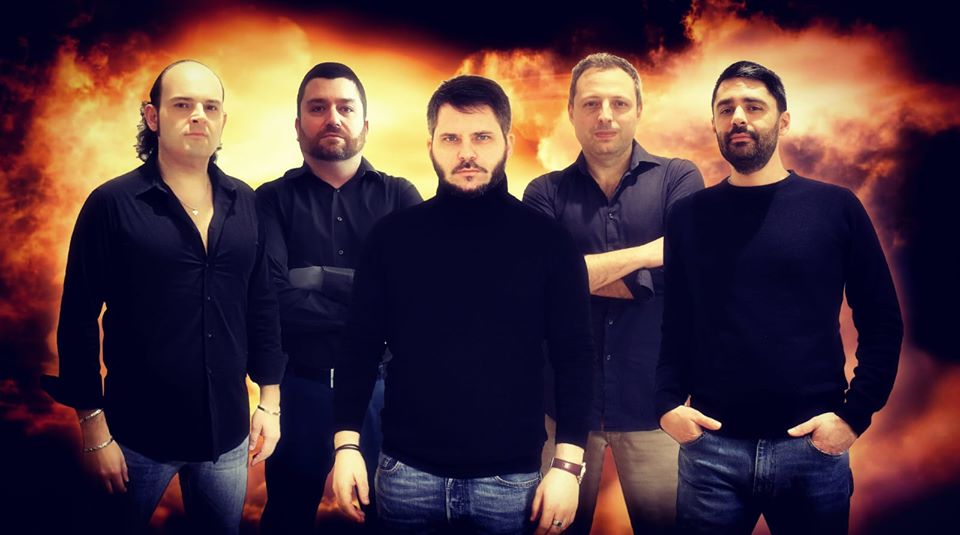 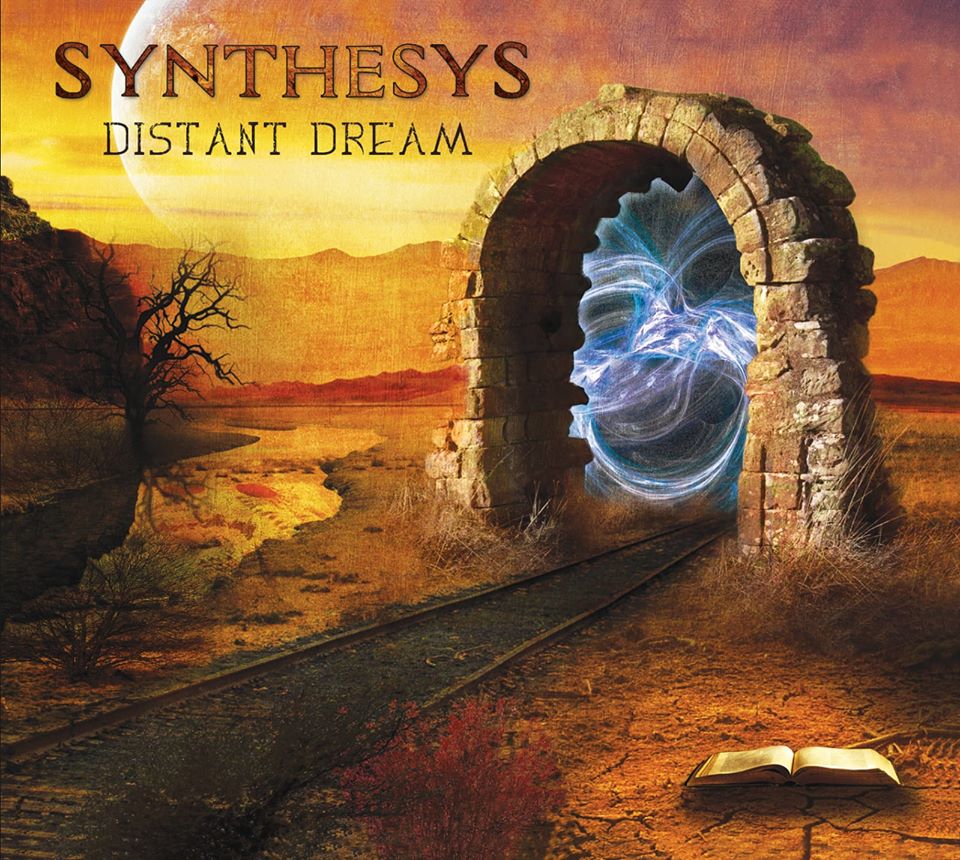