January 8, 2021 January 8, 2021
Underground Symphony is pleased to announce the forthcoming release of “PROPHET OF THE ASTRAL GODS”, the second album by MINDFAR.
The metal opera led by the composer Armando De Angelis is back with a new work, after the debut “THE DARK TOWER” in 2017 and the single “THE SHADOW OUT OF TIME” in 2019.
An original story between sci-fi and historical fiction about the evolution of humanity, once again with an amazing international cast of vocalists:
Ignacio Rodríguez (Damnation Angels, Azeroth) as The Prophet
Claudia Beltrame (Degrees of Truth) as The Oracle
Anders Skold (Veonity) as The Dictator
Guido Macaione (CrimsonWind) as The Messiah
Tom-Vidar Salangli (Dimension Act) as The Sailor
and a great line-up of guest musicians:
Alex Mele – Guitars (Kaledon, Screamachine)
Alessandro Battini – Keyboards (Dark Horizon, Ghost City, Sangreal)
Manuele Di Ascenzo – Drums (Kaledon)
Andrea De Paoli – Keyboards (Shadows of steel, Maze of Heaven, ex-Labyrinth, ex-Vision Divine)
Jahn Carlini – Guitars (Great Master, Sangreal)
Micael Branno – Bass (Ghost City)

The album has been mixed by Daniele Mandelli at elfo studio and mastered by Simone Mularoni at Domination Studio.

Artwork by Jahnvision Art.
“PROPHET OF THE ASTRAL GODS” will be released in February 2021, in CD-digipack edition and will be available on all major digital stores.
Tracklist:
Intro – Civilization Gift
Keeper of Your Destiny
The Eye of Ra
Heroes and Wonders
One Prophet
Sent from the Stars
Walls
Beyond the Edge of the World
Revolution
Rapsodia
Spirits of War
Ascended to Divinity 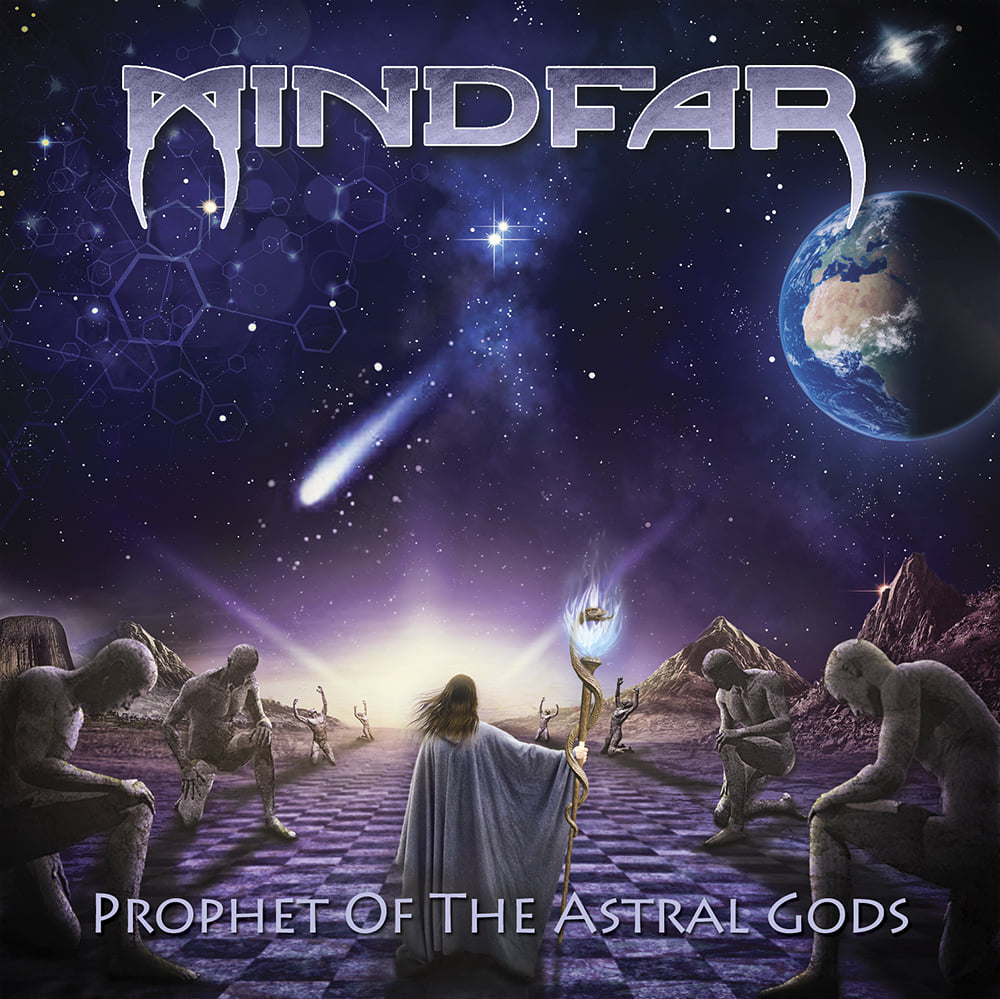