We are pleased to announce that the Symphonic/Power Metal band Clockwork has signed an agreement with Undergound Symphony for the release and distribution of the new studio album.
The new album, titled “Clockwork” will be available in digipack CD format and on the major digital platforms in autumn 2020. It will be a concept, a real metal opera inspired by the book “Clockwork” written by Lorenzo “Eddy Masierio”, keyboard player and mastermind of the band.
The band, consisting of 8 elements, is currently engaged in the recording sessions at elfo studio in Tavernago, under the guidance of Daniele Mandelli.
More details soon.
For info about the new release, order the CDs or the official merchandise, mp3, live dates, news and everything regarding the band you can visit the official web spaces. 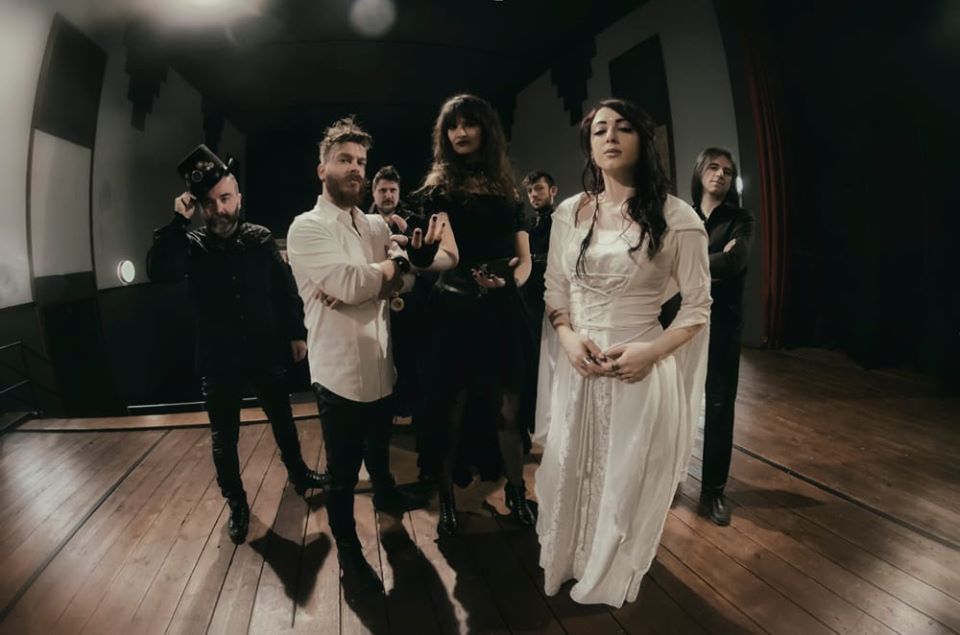