Underground Symphony is proud to announce the signing with the Italian metal band Chaos Factory for the release of their debut album “Horizon”
The project Horizon is a concept album composed by 2 CDs.
Horizon has been designed and structured to transport the listener into a journey through the mechanics that characterize the human being. It is a journey that goes from concreteness to abstraction that brings evolution in musical genres.
It is difficult to classify the album in a particular genre, because Horizon ranges from symphonic metal to impact musical soundtracks, from electronic to classical music, enhancing the musical theme.
The first CD “Perception”, and the second “Myth” give to the listener 1 hour and 20 music ecstasy.
“Horizon” will be released on April 15, 2019 in deluxe double CD-digipack format.
More details (cover artwork and guests) soon..
Stay tuned! 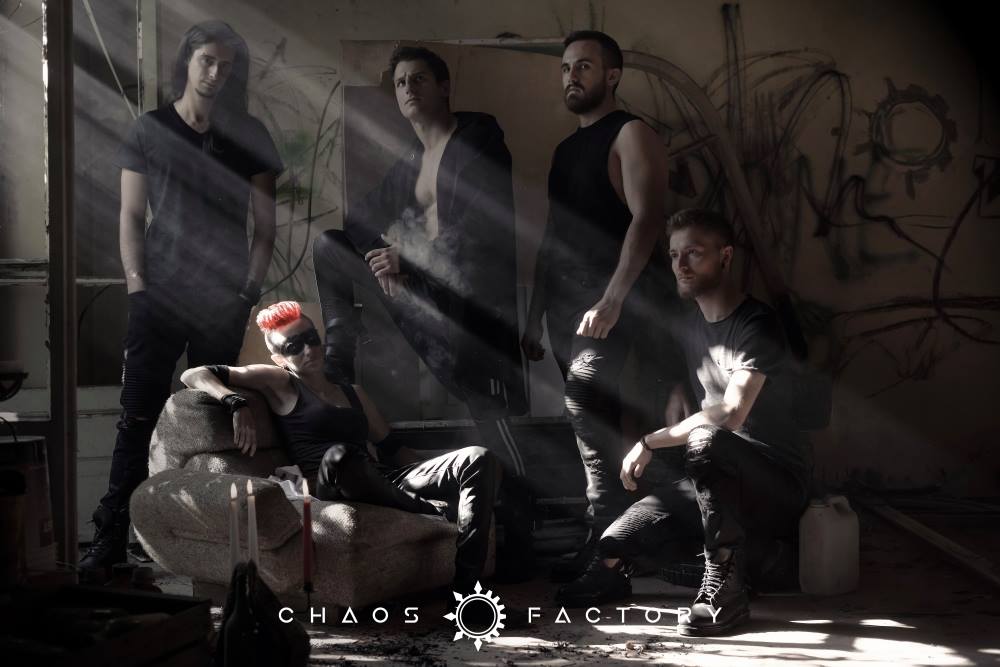