Underground Symphony is proud to announce the signing with SANGREAL for the release of their debut album.

Sangreal is a Sacred Epic Metal Project to connect the epic metal to the sacred of the ancient religious scriptures, an epic journey between legends and history, a metal sound with disruptive orchestral and score arrangments, as if the Warlord and Manowar ideally meet Epica and Myrath.

The album will be available in May 2019 in digipak edition and limited edition in vinyl.

Soon the cover, the tracklist and the first single of the album will be announced. 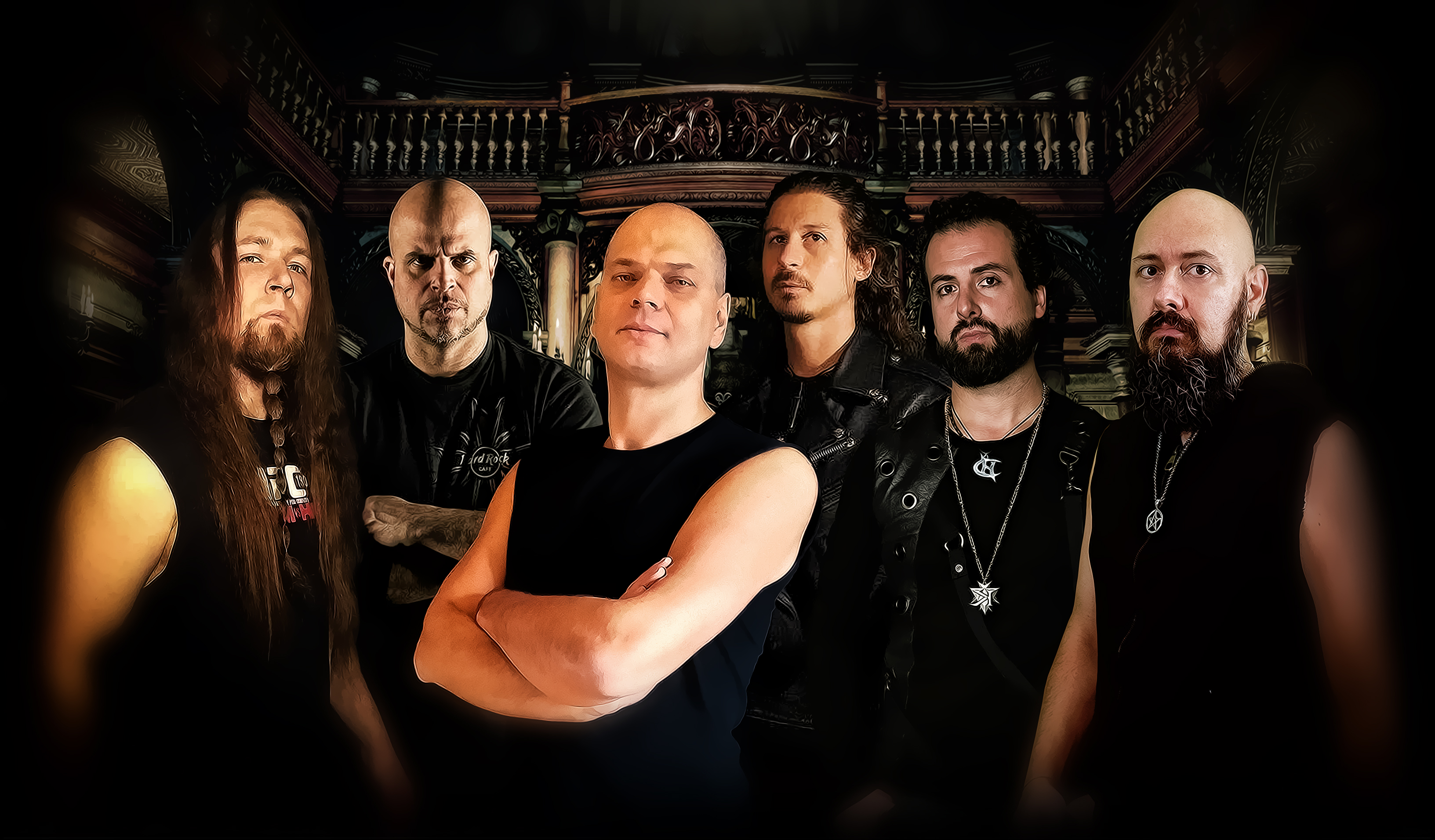