Underground Symphony is proud to announce the signing of Heroes Of Forgotten Kingdoms, adventure power metal band from Italy, for the release of their debut full-lenght CD titled “Dragonslayer”.

Special guests on vocals Giacomo Voli of the Rhapsody of Fire and the band Blodiga Skald.

The album has been masterfully mixed and produced by Andrea de Paoli, ex-Labyrinth keyboardist and the artwork was made by Dan Goldsworthy, artist also for Alestorm, Gloryhammer and Accept.

The debut album will be a true collector’s masterpiece, a must for lovers of Rhapsody of Fire, Stratovarius, Blind Guardian, Orden Ogan, Gloryhammer, Twilight Force and Elvenking. 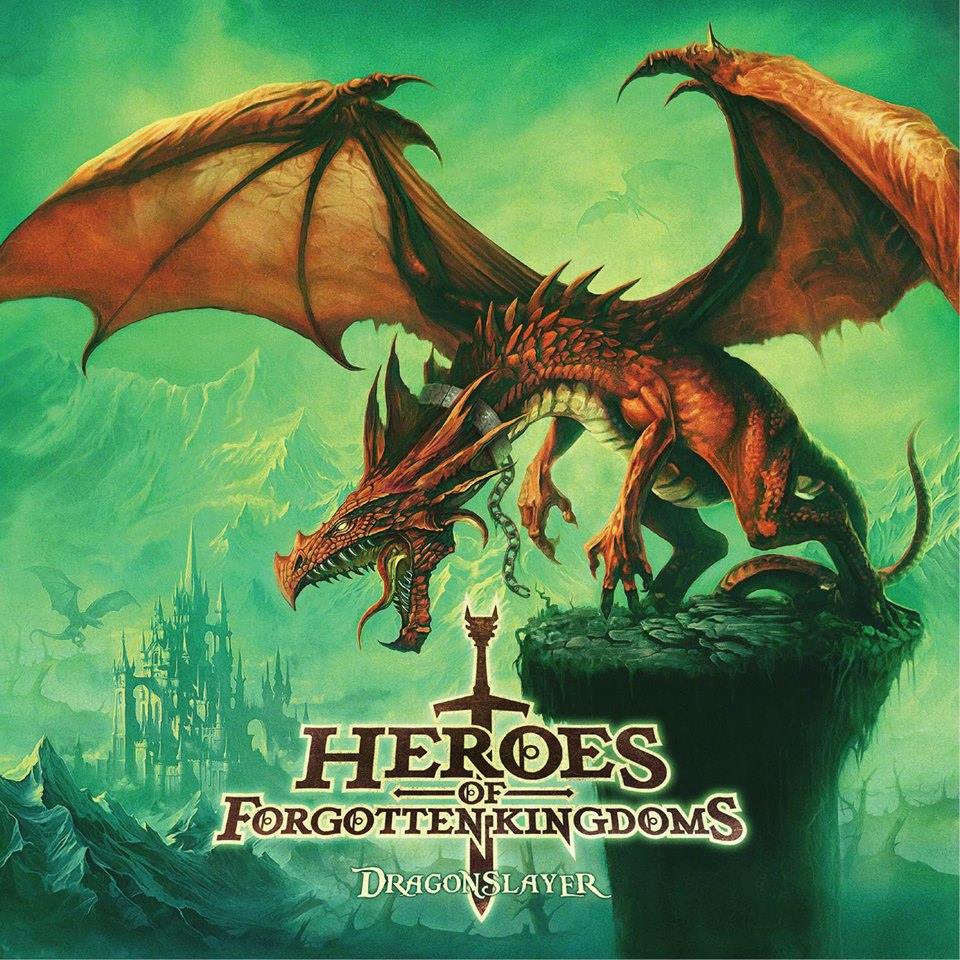