Underground Symphony is proud to announce the renewal of deal with the German band Final Chapter for the release and distribution of the second album “Legions Of The Sun”, after the success of the debut “The WizardQueen”, published in 2004.
The line-up is composed by the leader and keyboard player Andreas M. Wimmer, the vocalist Oliver Strasser, the guitar player Michael Brettner and the drummer Michael Stein. “Legions of The Sun ” is a 8 tracks power metal made in Germany, with symphonic arrangements and it will be available in January 2016, released in a limited edition in digipak packaging.
Here’s the full tracklist, the Artwork and the promotional teaser. 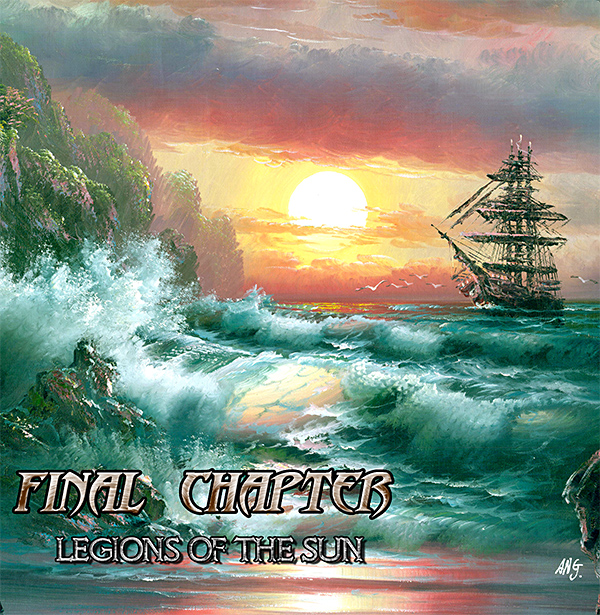