Underground Symphony is proud to announce the renewal of deal with the italian band Bastian for the release and distribution of the second album “Rock Of Daedalus”, after the success of the debut “Among My Giants”.

The line-up is composed by the leader and guitar player Sebastiano Conti, the bass player Corrado Giardina, Michael Vescera on vocals and John Macaluso on drums, like special guests. “Rock Of Daedalus” is a 10 tracks hard ‘n heavy metal full of energy and emotion and it will be available in January 2016, released in a limited edition in digipak packaging.

The beautiful cover artwork was handled by Jahn Carlini and following you can find the official teaser. 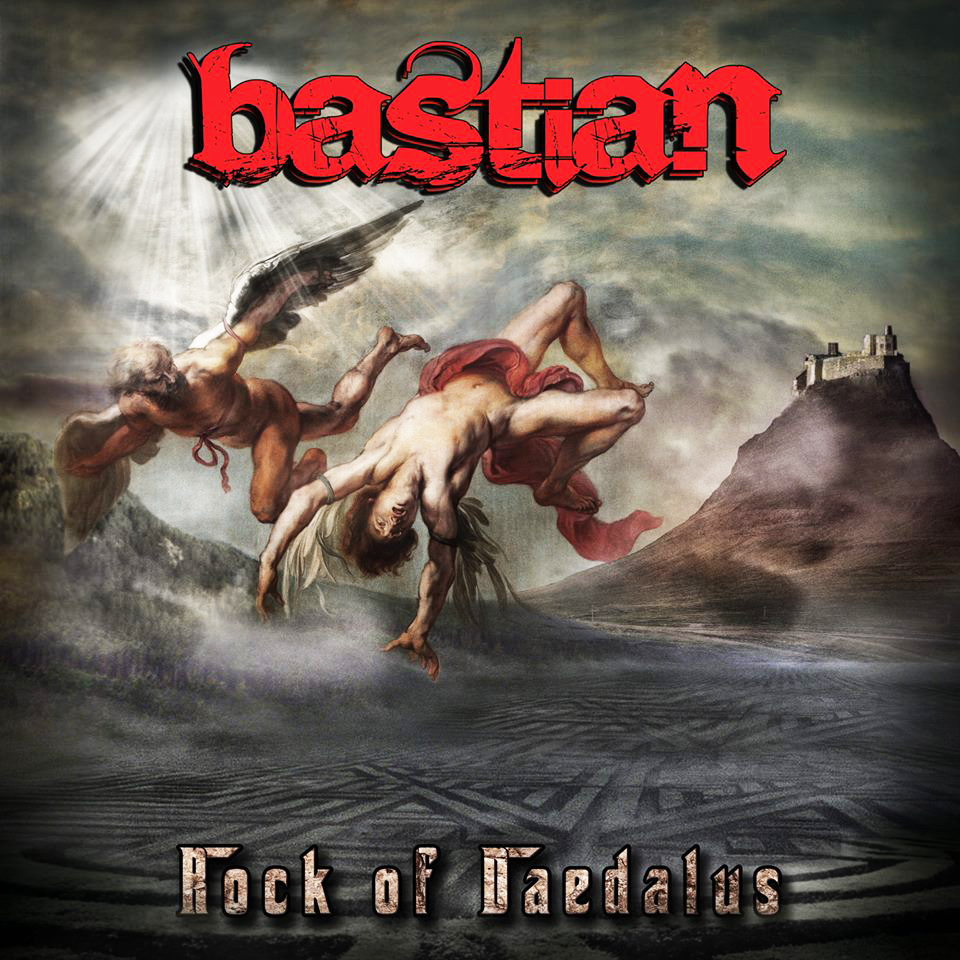