We are proud to announce the deal with Sidë Effects, a Heavy/Power Metal group from Athens, Greece.
The band’s main influence is Iron Maiden, Helloween, Queensryche ect.

Their debut album is called “Expedition” and it’s mainly dedicated to Homer’s Odyssey. The album’s biggest portion which consists of seven tracks, narrate the story of Odysseus, and his long journey from the war of Troy till his return back home.
Track 8 is instrumental and it’s called “Fields of Stone” and track 9 is the self titled song of the band.
The CD will be released in June 2019 in a deluxe digipack edition. 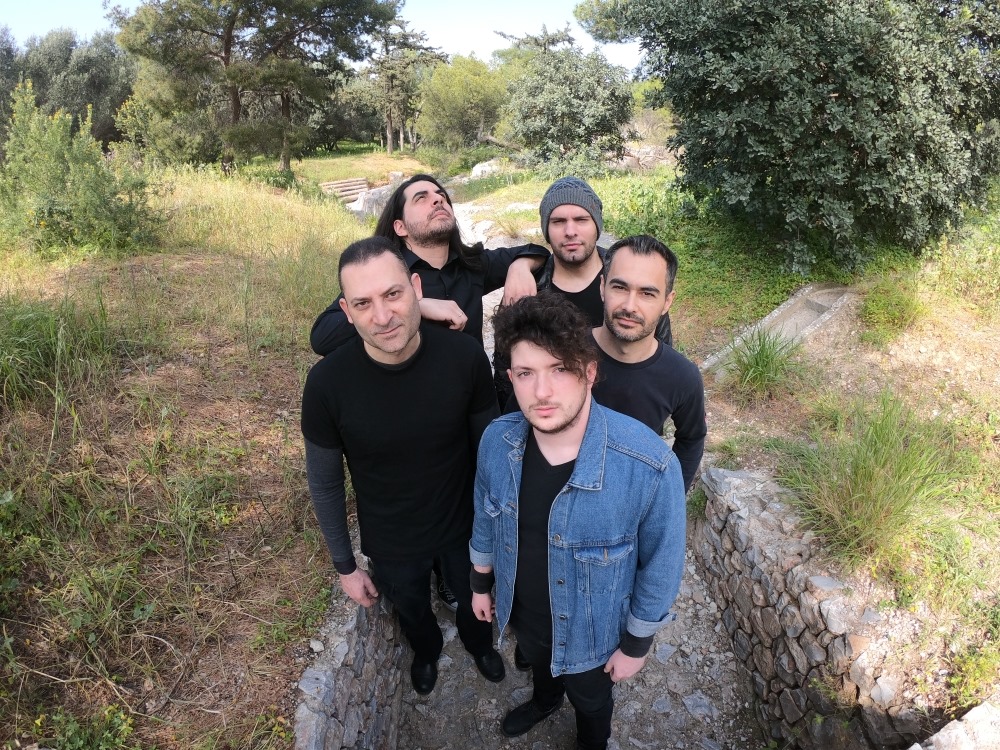 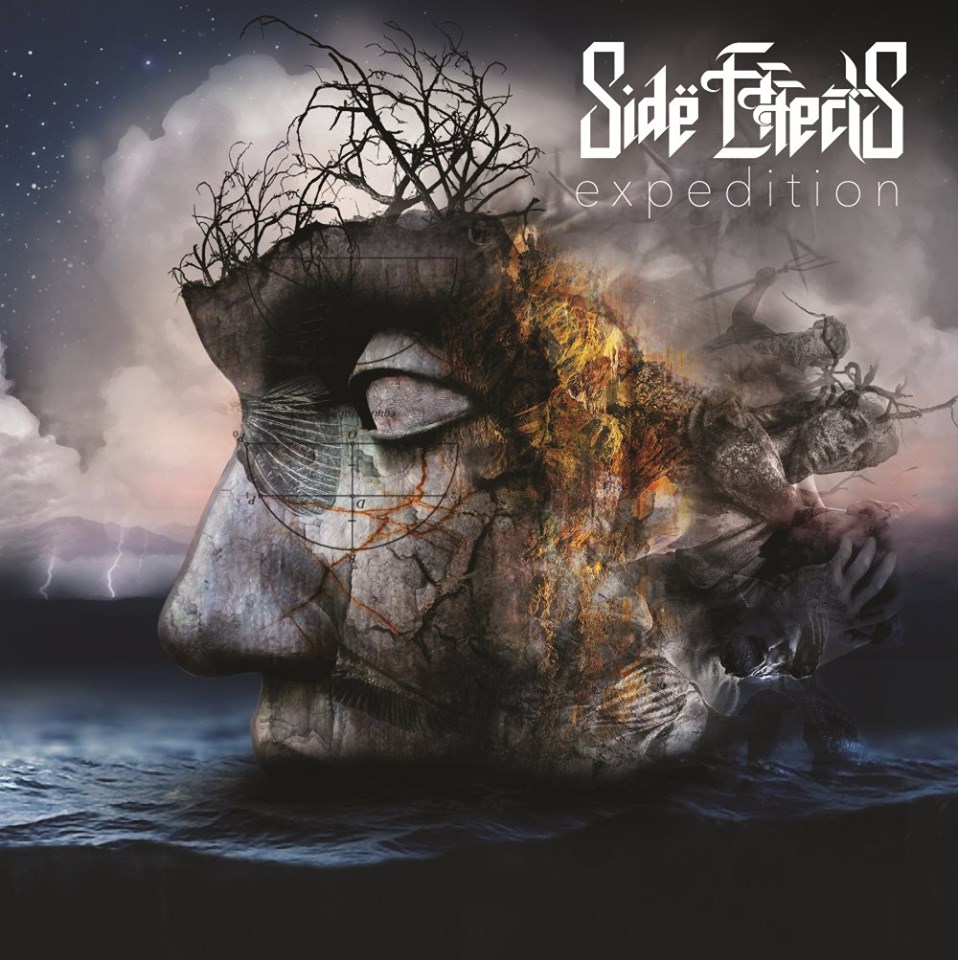