Underground Symphony is proud to announce the signing of CHRONOSFEAR for their debut album release.
Chronosfear was founded as Wings of Destiny in 2003, in Brescia (Italy), by the drummer Michele Olmi. The band initially played some covers from the highest-acclaimed bands in the worldwide power metal scene (Gamma Ray, Rhapsody, Stratovarius, Sonata Arctica etc.).
After numerous line-up changes, Michele decided to play original material, so he re-founded the band as CHRONOSFEAR. A first demo was released in 2013, but soon after every band-mate left the project, except for Michele, who insisted on performing live.
The band found the right and stable line-up only in 2016, with Michele Olmi (drums, solo-project Just A Dreamare and ex-Spellblast), Davide Baldelli (keyboards, also in Just A Dreamare), Xavier Rota (bass, also in Spellblast and Just A Dreamare) Filippo Tezza (vocals, also in Empathica and solo projects Tezza F. and Silence Oath), and Edoardo Lamacchia (guitar, Eddie Thespot), who joined the band in November 2016.
The first official CHRONOSFEAR record is simply entitled “Chronosfear”. The record doesn’t have a main concept that links the lyrics, even though most of them refer to the theme of Time.
“Chronosfear” includes eleven powerful and heavy songs, with power-progressive and symphonic influences…a record that every power metal fan will enjoy. 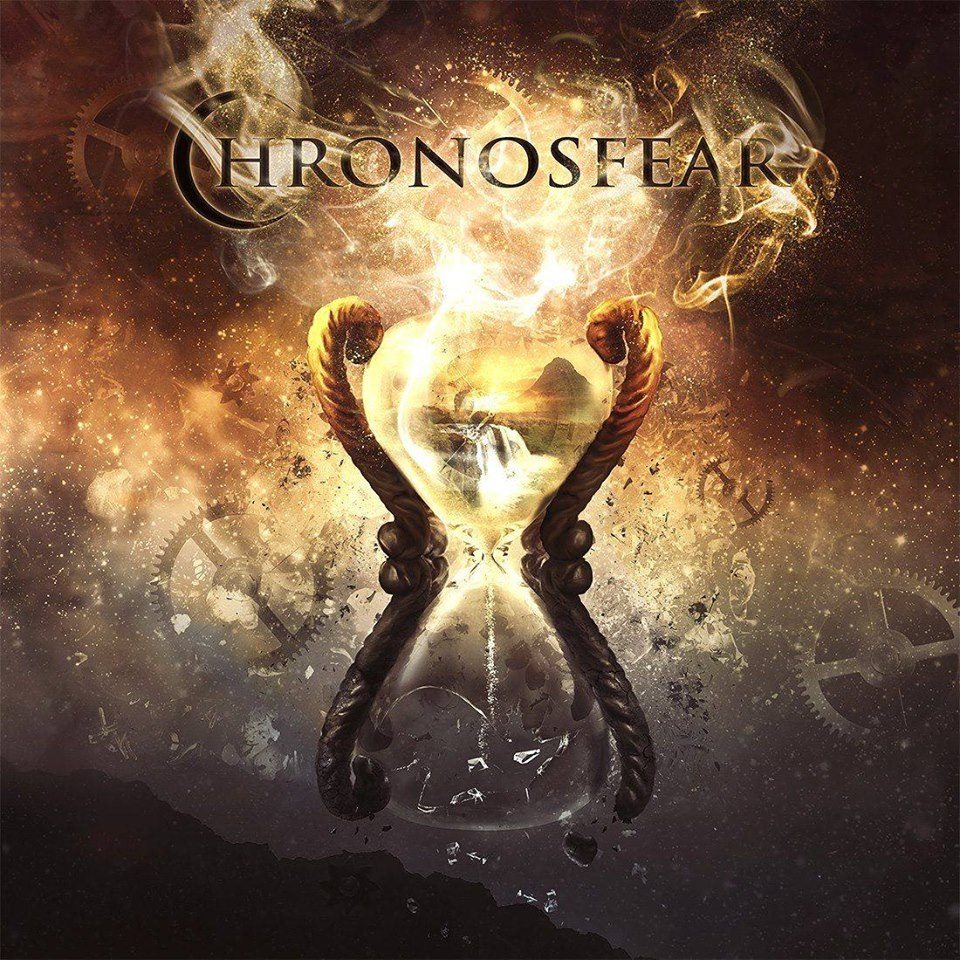