The Masters of Regressive Prog-Metal are back!
Underground Symphony proudly announces all the last details regarding the new Fury N Grace ‘s album.

“A Dream-Letter To The Witches Of Western Europe” is a horror tour de force celebrating everything monstrous: their third and finest effort finds the band reaching a creative peak of weirdness and intensity, taking their vision a step farther toward dementia and venom. Filled to the brim with the bizarre imagery of the lyrics, instrumental intricacies, menacing atmospheres and doomy vibes, the album features a stunning new singer with bluesy depth and potency, Franco Campanella (Spanking Hour). It is a strong and uncompromising musical statement, an enigmatic and ominous gem.

“A Dream-Letter To The Witches Of Western Europe” is set for release on September 2016, on www.usstore.it.
Below are the cover designed by Arnaldo Di Carrara III and the tracklist of the album.

01. Grand Guignol (it takes Tragic Hearts to believe in Tragic Monsters)
02. The Ossuary
03. Night of the Mandibles
04. Ultima Weapon
05. A Dream-Letter to the Witches of Western Europe
06. Dark Companions (to Ramsey Campbell)
07. Nuove Frontiere del Delitto
08. Gloria in Excelsis Baphometo
09. The Effects of Blackness Moderated
10. The Secrecy of Small Creatures with Six Legs 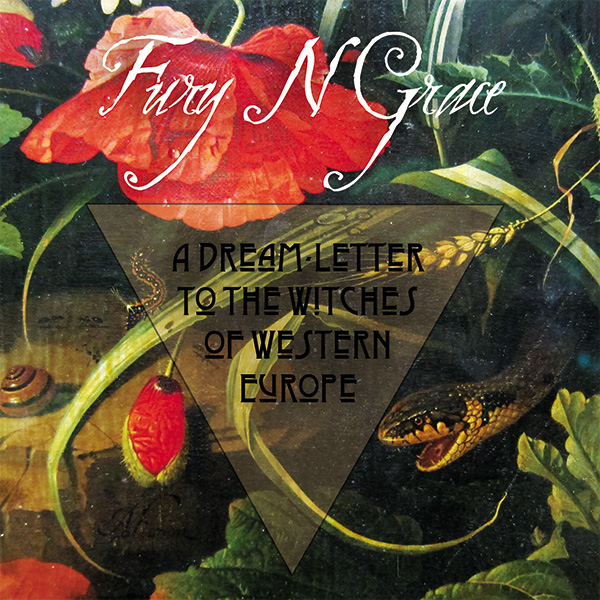